This blog was started a year ago and it’s come so far! Time to celebrate and I hope to post more personal style pics next week

Btw, I had an awesome Thanksgiving, but didn’t do much shopping on Black Friday. I did, however, pick up a nice silk top by Cynthia Rowley for $15. Not bad if I do say so myself. 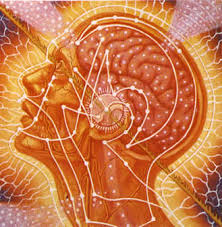 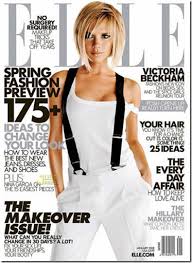 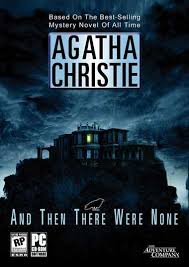 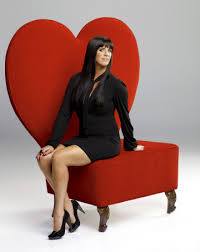 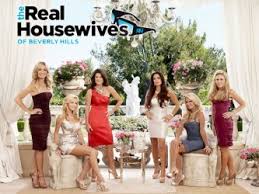 6.My Midtown Apartment (I wish this were mine!) 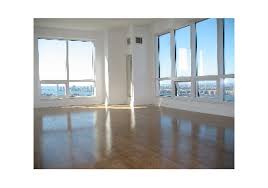 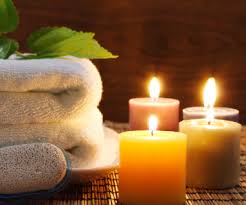 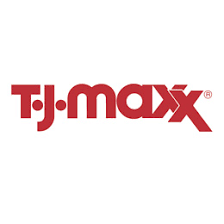 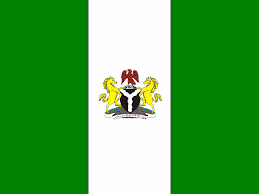 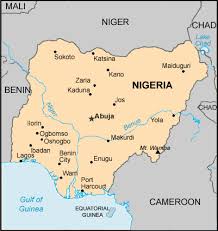 Lately I’ve been super into music from the UK, and these lovely ladies have been on nearly constant repeat since I first heard each of them.

Jessie J penned that  megahit “Party in the USA” for herself, but then gave it to Miley…and I’m so glad she did because her single “Do It Like A Dude” is a lot better in my opinion–dirty, grimy, and about 50 times more likely to get stuck in your head because of it. Way better than “What’s My Name” by Whatshername…

For those of you who enjoy a more saccharine sound, enter Ellie Goulding. Her debut album Lights dropped in March, so I admit I’m late to the party for this one. I  first heard her when I stumbled upon her cover of  Bon Iver’s “Wolves” and have to admit that I actually like her version more.

Last but definitely not least is Florence Welch of Florence + the Machine. She’s not really new either but she has seriously blown up stateside as of late, and I’ve been listening to Lungs all semester (thanks, R.!). She performed at the VMAs earlier this year and was on SNL this past weekend. Her powerful voice and melancholy lyrics combined with the delicate harp and thudding drumbeats that she so favors literally caused tears to spring into my eyes when I first heard this song. Just beautiful. I’ve got to see her live.

Some might say that they’re just Top 40 from across the pond, but I still love their music because they’ve actually got AMAZING voices and write most of their own songs! Call it an introduction: if you think you like the vids I’ve posted, check out more of their music on YouTube, iTunes, and GrooveShark.

This weekend I participated in a photoshoot for a new fashion non-profit, Styleta. I must say, modeling for photographs versus walking the runway are two completely unique experiences. I personally found modeling a bit difficult as I became slap happy from it being so early in the day and from having no lunch or a proper breakfast. Overall, I had an amazing time and hope the photographer got some good shots of me. When discussing the shoot with my boyfriend, I related the experience to a problem of asymmetric information (not knowing what I looked like/ getting to see the shots immediately after they were taken, to use as feedback), which leads to inefficiencies (some probably really bad photos).

Hoping for the best and if they’re decent I’ll post them here!

These were taken by a friend, kind of like a behind the scenes thing.

I met Simone Bernstein during my internship this summer and she’s amazing! So amazing that this year she has been named a 2010 L’Oreal Paris “Women of Worth.” Simone is being honored for her creation of stlouisvolunteen.com, a website that connects teens with organizations looking for volunteers.

Simone has already been awarded $5,000 by L’Oreal and is now among 10 women in the U.S. who are also in the running to be named L’Oreal’s top honoree and receive a $25,000 grand prize for their cause. That competition will be determined by an online public vote from now until November 24th.

before November 24th. You will need a valid email to vote. Only one vote per person.

Thanks and I really hope she wins!!

PS. The link is real and L’Oreal won’t use your email address to send promotions, etc.

I’ve had my fashion column for 2.5 years now and am running out of ideas. My audience is college students, male or female who range in knowledge of anything fashion related.

I have a busy day ahead of me tomorrow: presentation, midterm and case study, thus I looked for a “wake-me-up” song, since I’m not the morning coffee type.

The ALIVE Magazine Men of Style event drew a crowd of well-heeled men and women in the know for a night of socializing and shopping. A portion of the money guests spent was donated to Food Outreach, a local food pantry that helps those affected by HIV/AIDS and cancer.

Later in the evening, guests were invited to watch a fashion show organized by Saks’ men’s fashion director, Eric Jennings, who flew in from New York City. The show’s theme was based on various occasions in a man’s life and featured men’s fall trends such as mixed prints, grays and khakis, Doc Martin-esque boots, burgundy and wine jewel tones, and a subtle sparkle for men. And of course, every look was sleek, chic and layered.

The dapper Jennings mentioned a few times throughout the night, however, that he would rather not focus on trends, but on style instead. What he’s into could be described as a combination of mid-’60s JFK, or a kind of “Mad Men” style, with flares of Steven McQueen and Paul Newman. He said that he enjoys “an international classic look,” which, in my opinion, is something that can never go out of style.

This annual event celebrated the style of current St. Louis residents. Among those being honored were A.J. Thouvenot and Joseph “Jay” Perez.

Thouvenot, a “Project Runway” Season 8 alumnus, was quoted in ALIVE saying, “[Lady] Gaga is making it tough for designers; it’s getting harder and harder to be original.” He currently works as a designer and has a women’s clothing line entitled TrashBiscuit that showed at Saint Louis Fashion Week this fall.

The line’s out-there colors and reliance on tulle and volume are reminiscent of Thouvenot’s former collaboration with design duo Heatherette. His look for the evening reflected some of this fall’s hottest trends, including a gray scale look with punk/military inspired bits and pieces here and there. For him, “style is not what you choose to wear but how you choose to wear it.”

Perez, an attorney by trade, hails from Puerto Rico and credits his grandmother for his sense of style. “[She] was a seamstress and taught me about proper fit,” he said after the fashion show—and it showed.

His outfit for the night included very well-fitted jeans and a button-down with some Versace thrown into the mix. His favorite places to shop include Club Monaco, Zara, Bloomingdale’s and Saks.

I asked him if he could be one piece of clothing, what would he choose and why? His response: a simple corduroy blazer, because they’re so versatile and can complete any look. He added that his everyday style is very classically American, à la Ralph Lauren, and that he’s definitely a jeans kind of guy.

(photos from Apartment 34, jak and jill blog, and the forums on the fashion spot; the first is from Zara’s Nov 2010 catalog)

In case you missed it…